Less use of the brakes during the taxi phase

Eliminates the need for tractors/tugs for ground operations.

The Green Taxi System is a potential alternative means of compliance to the CFM engines proposed AD due to damage from dust as the engines will run 85% less on the ground by utilizing our Electric Taxi Operation instead of having the main engines operating on the ground.
DEPARTMENT OF TRANSPORTATION
Federal Aviation Administration 14 CFR Part 39 [Docket No. FAA-2022-0160; Project Identifier AD-2022-00009-E] RIN 2120-AA64 Airworthiness Directives; CFM International, S.A. Turbofan Engines (summary)

CFM International, S.A. (CFM) LEAP-1A model turbofan engines. This proposed AD was prompted by reports of two in-flight shutdowns (IFSDs) and subsequent investigation by the manufacturer that revealed cracks in the high-pressure turbine (HPT) rotor stage 1 blades (rotor stage 1 blade deterioration and airfoil distress due to the build-up of dust.). The FAA is proposing this AD to address the unsafe condition on these products.Background The FAA received reports of two single-engine IFSDs on airplanes powered by LEAP-1A model turbofan engines, operating extensively in the Middle East and North Africa (MENA) region. A post-flight BSI of the HPT module revealed that the engine failures were due to cracks in the HPT rotor stage 1 blades. After investigation, the manufacturer determined that engines operating in the MENA region are susceptible to accelerated HPT rotor stage 1 blade deterioration and airfoil distress due to the build-up of dust. This unsafe condition, if not addressed, could result in failure of the engine, in- flight shutdown, loss of thrust control, and loss of the airplane. The FAA estimates the following costs to do any necessary reporting and replacements that would be required based on the results of the proposed inspections. The agency has no way of determining the number of airplanes that might need these replacements. 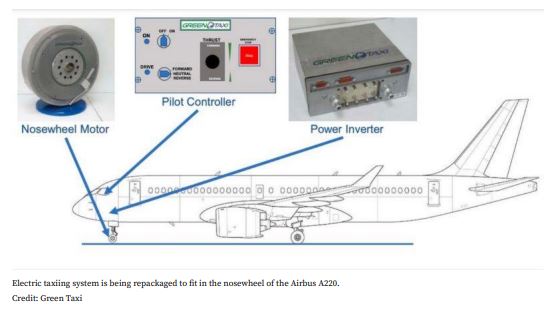 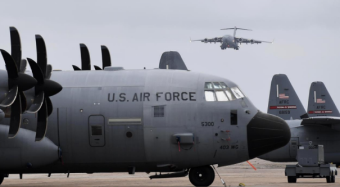 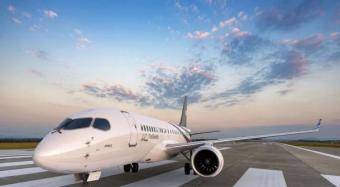 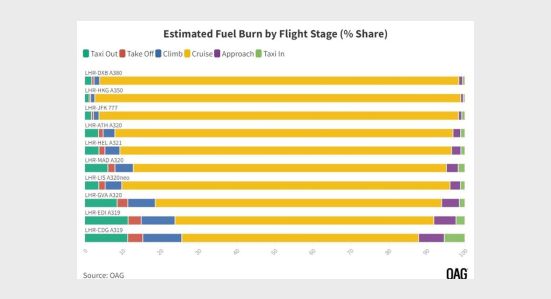 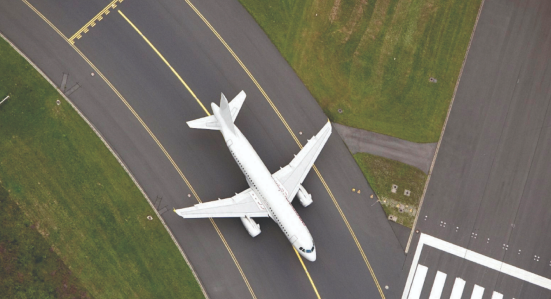